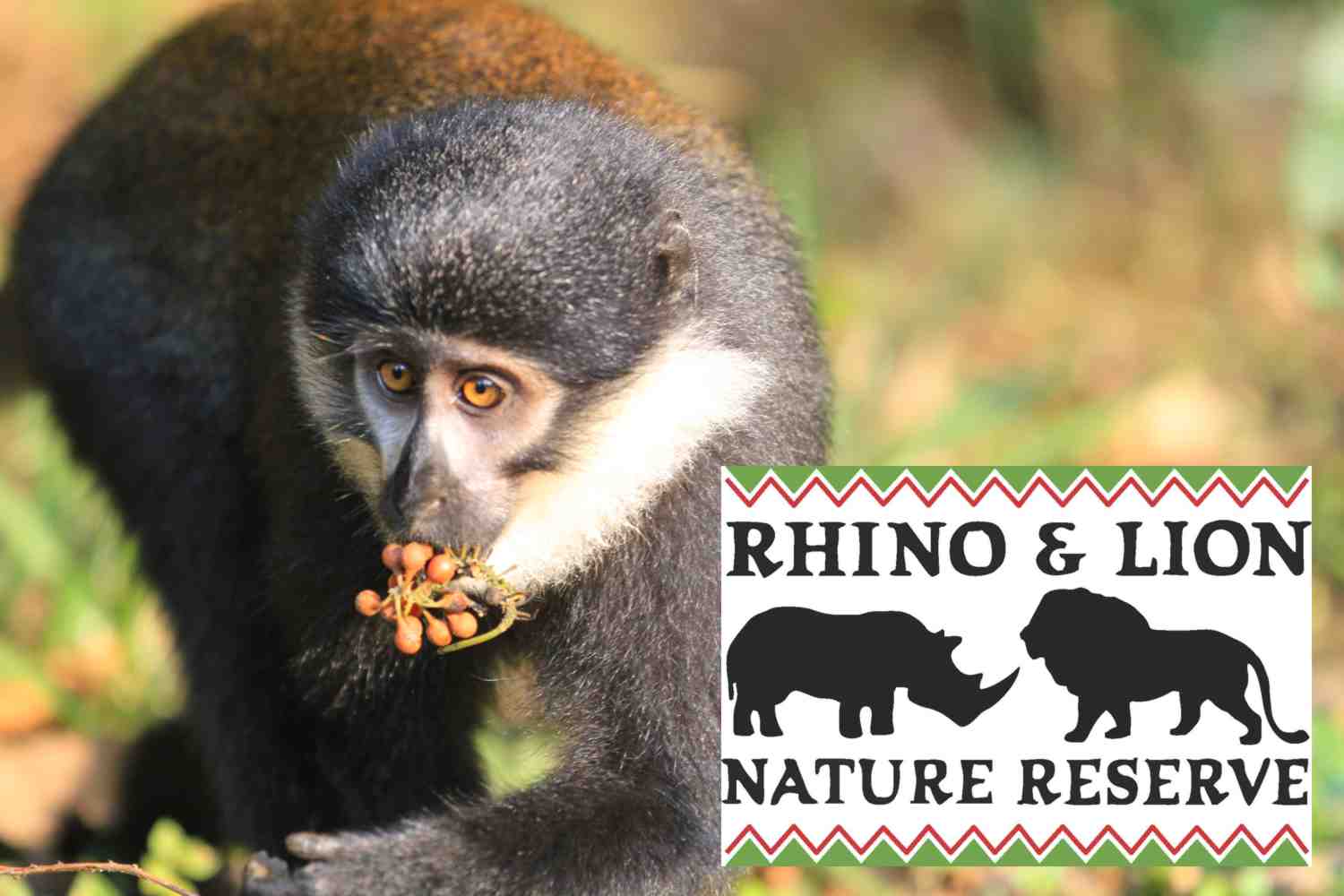 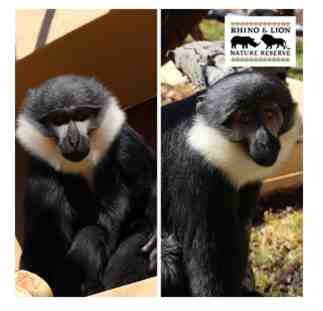 The  monkeys arrived in August and have settled in beautifully to their brand new, purpose-built enclosure. Now they are ready to be named, like all of the other residents of the reserve’s much-loved Animal Crèche.

L’Hoest’s monkeys are native to the Democratic Republic of the Congo. Like many other species in the region, they are under threat from habitat loss and the bushmeat trade.

Come along and see these glamorous cousins of our familiar vervet monkeys and suggest names once you’ve had a chance to get to know them, post a selfie with the monkey enclosure, tag it #MonkeyNames and post to the Rhino and Lion Facebook page.

The prize for each of the winners is a memorable family Rhino and Lion Nature Reserve experience including:

The winning names will be announced at the end of October, and the winners will be immortalized on signboards at the monkey’s enclosure. To find out how to enter the competition, call us on 011 957 0106/9 or find us on Facebook. 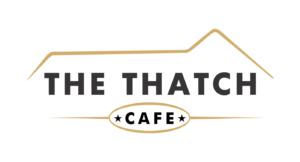 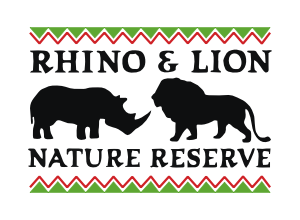 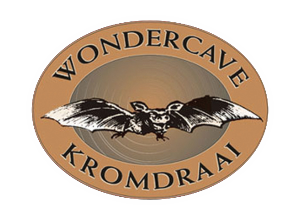 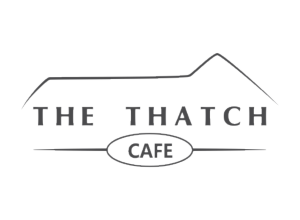 E-mail Us
The Reserve is open for self-drive activities only. During COVID-19 Level 3 takeaways can be purchased at The Thatch Café Restaurant. We use cookies to ensure that we give you the best experience on our website. Ok